Home » Best Of » Best and Upcoming Quad Core Phones
HTC One X, Lg Optimus 4X HD and ZTE Erause the Nvidia’s Tegra 3 chip. This innovative 4 plus 1 chip actually includes a quad-core CPU with an extra ﬁfth core designed to handle low power functions such as pulling in emails and text messages, or sitting in standby mode. This means that quad-core handsets should be more battery efficient than current dual-core devices, while still offering significantly more power when it’s needed. The fourth and Fifth phones comes from Huawei, a manufacturer with grand plans to become one of the big players in the mobile space.
So Now Coming to Devices in Detail:

HTC One X announced at Mobile World Congressas a 1.5GHz Tegra 3 sporting quad core beast of a phone meant to put HTC back on the map. 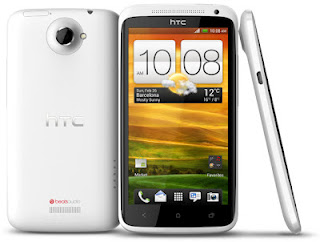 Huaweiisn’t the most popular Android manufacturer, but their Ascend D Quad line of phones are definitely going to garner some news bites. 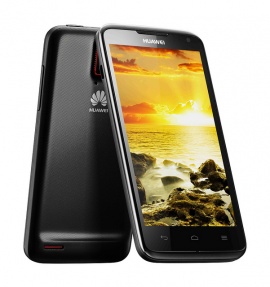 As the name suggests, this is yet another warrior from Huawei to operate on quad-core processor. But with Huawei Ascend D quad XL added to the name, the smartphone’s quad-core chip set is clocked at 1.5 GHz instead of the 1.2 GHz. 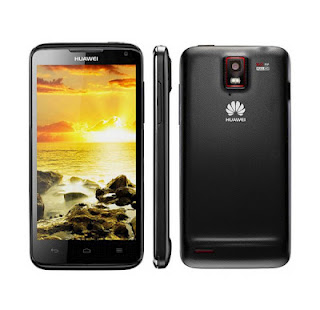 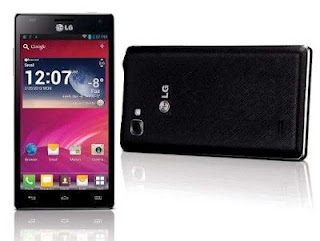 ZTE‘s Ne Phone features a quad-core CPU: the Era. Running the Tegra 3 quad-core processor at 1.3Ghz with an Icera i450 HSPA+ modem, 4.3-inch qHD display, an 8-megapixel camera that’ll shoot 1080p video and all that stuffed into a 7.8mm-thin metallic housing. 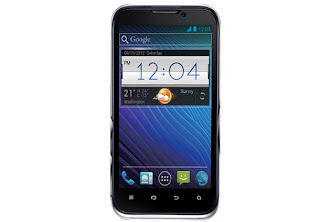