Home » News » Facebook To Buy Instagram For $1 Billion In Cash And Stock, Service Will Not Be Effected 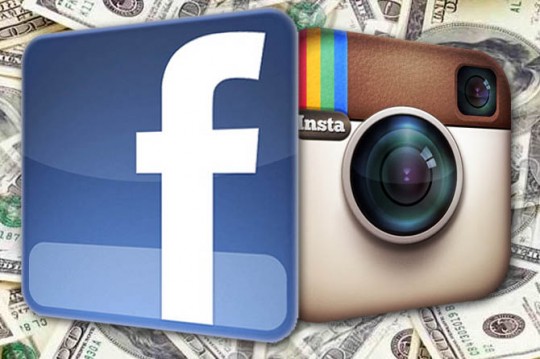 Instagram has acquired by Facebook days after its successful launch on Android. Facebook’s chief executive and founder made the announcement Monday on Facebook in a post that has already generated tens of thousands of likes. He has pledged to allow Instagram to remain independent. The acquisition was announced by Facebook CEO Mark Zuckerberg, who said that the current service will not be significantly altered. Obviously Facebook will be looking to integrate the photo sharing service with their own social network, but exactly how that’ going to take place is still a mystery.

“For years, we’ve focused on building the best experience for sharing photos with your friends and family. Now, we’ll be able to work even more closely with the Instagram team to also offer the best experiences for sharing beautiful mobile photos with people based on your interests,” Mark Zuckerberg wrote. “We believe these are different experiences that complement each other. But in order to do this well, we need to be mindful about keeping and building on Instagram’s strengths and features rather than just trying to integrate everything into Facebook. That’s why we’re committed to building and growing Instagram independently. Millions of people around the world love the Instagram app and the brand associated with it, and our goal is to help spread this app and brand to even more people.”

Zuckerberg noted that the purchase is notable because it’s the first time that Facebook has acquired a company with such a large user base – at least 30 million, Instagram said last week.  Instagram for Android was released last week and quickly nabbed 1 million downloads.