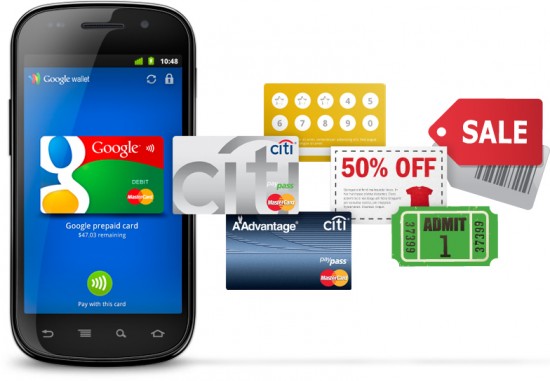 Rob von Behren, Co Founder Engineer of Google Wallet leaves Google in order to join competitor Square. That’s according to NFC Times, which reported the move from a change in von Behren’s LinkedIn profile. He left Google Wallet in January but thought he’d stay at Google. But when he met the team at Square, he decided to jump.

Square has so far stayed away from the NFC craze and instead relied on dongles attached to mobile devices where you swipe your credit card to register a transaction. The move suggests that Square may be considering to give NFC (Near Field Communication) a chance, something it has downplayed in the past.