Home » Old » New Samsung Names at USPTO – Galaxy Premier, Grand, and Next
Today, Samsung‘s got set of three names it’s trademarking, the Galaxy Grand, Galaxy Premier, and Galaxy Next. The pattern of the names suggests that the devices in all possibilities will end up in the current Galaxy crowd of Android devices. The Galaxy Next already exists and it’s a low-end Android phone from last year. In some countries, the Galaxy Mini is being sold under the name Next. But, no Samsung phone has come with the same name in the US. 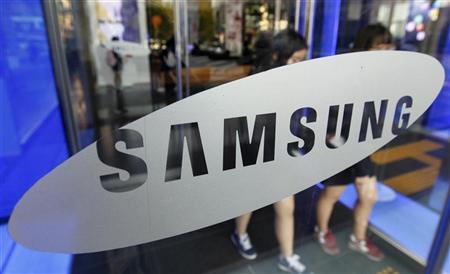 The Galaxy Grand and Galaxy Premier, on the other hand, are all-new to us. To be on the safer side, the information suggests that Samsung has more Android plans for the future. At the same time it is not necessary that all these names will turn up as devices in the course of time.