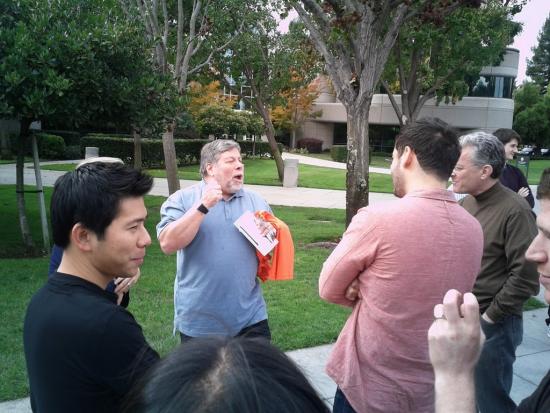 And if the Woz were to use an Android smartphone as his main mobile device, he wouldn’t go for that Galaxy Nexus given to him by his pals at Google. He prefers the Motorola Droid RAZR, even with its older version of Android and non-standard user interface. Though he has been away from Apple for quite some time, it’s nice to see a figure traditionally associated with the opposite camp offering some kind words for Android. Check out more choice quotes and the full story at the source link below.

[via The Daily Beast]