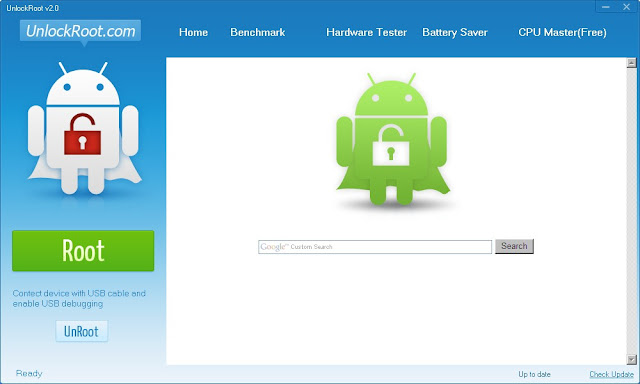 Yes, that is true. It is the mother of all rooting tools, and can help you in gaining root access on around 200 Android smartphones (to be frank, I did not count them, but that list of supported devices is huge). This tool supports devices from manufacturers like HTC, Motorola, and Sony Ericsson to unknown Chinese OEMs running on different Android versions.

While, it is unclear which exploit this tool is using, but it works. We tried it on two devices that we had in our hands right now and it worked like a charm.

To use this tool, all you need is a Windows PC, device drivers, usb cable and the device. Just grab the tool download from here and start rooting your Android phones.

Do let know in comments if you were successful in rooting your phone with this tool. It will surely help others who are looking for a simple tool to gain root access on their device. We have noticed that it install an App called AnTuTu Battery Saver on your phone at the time of rooting, it can be easily removed later.

Disclaimer: Although we did test this tool from our end before posting, but be cautious before doing anything that you might great later.