The Unpacked 2020 event for the Galaxy Note 20 Series and other series of gadgets belonging to the future Galaxy ecosystem ended successfully a few hours ago. Samsung did make some extraordinary announcements regarding its vision and how it’s very well adapted to the new normal. One of the announcements which indeed created a huge buzz is regarding the three generations of guaranteed OS updates for the Galaxy flagships. 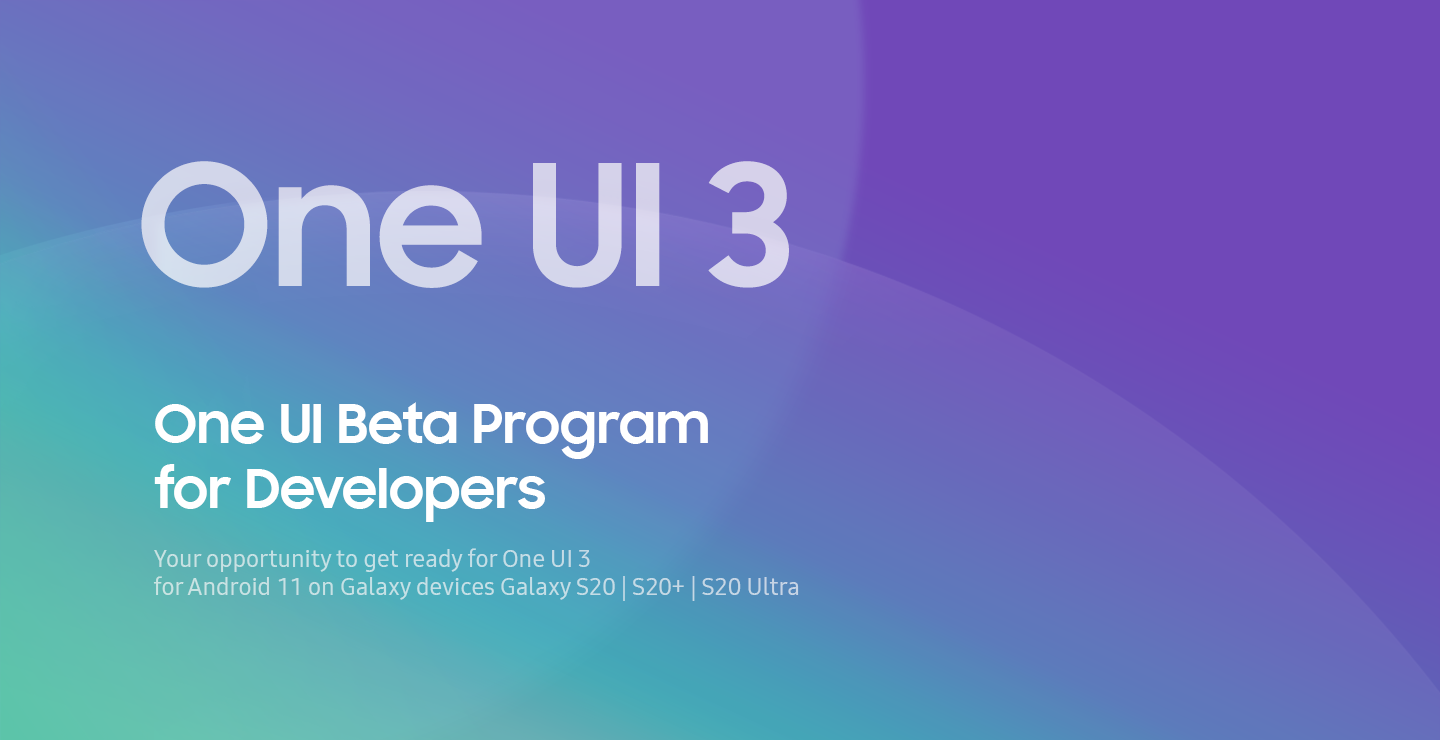 Needless to say, the Unpacked 2020 set a new normal in the history of Samsung. However, there was another hot news which Samsung somehow didn’t reveal it during the event. That is nothing but the opening of registrations for accessing the developer beta version of One UI 3.0 for the Galaxy S20 series. As you’d expect, the new software update is based on Android 11 and will be available to partner developers.

Given, Android 11 isn’t ready yet with Google rigorously beta testing the brand new OS, the kickstart of OneUI 3.0 developer test comes a little earlier than the previous years. It’s understandable as Samsung has been doing really well in the software update game lately. For the past few months, Samsung has been the first in pushing the latest security fixes for its flagship, perhaps even days before Google to its Pixel devices.

The One UI 3.0 update is in the pre-beta phase right now, so not every Galaxy S20 users would be able to participate. Also, the registration is limited to South Korea and the US at least as of now. Maybe at a later date, we will see the public beta version of the software to roll-out to the registered users in China, Germany, India, Poland, and the UK.

He is so desperate to try Custom Roms such that tripped Knox of his brand new Galaxy within 24 Hrs of its purchase. Purely "flashaholic" and can torture his device to any extend for deadly customizations.