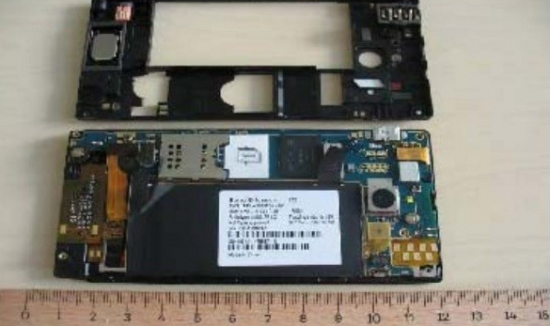 Sony’s newest Android smartphones, the Xperia Sola, has been approved by the FCC.It also got Scrapped by Regulators. The specs are pretty mid-range with a 3.7-inch 854×480 LCD screen with Sony’s proprietary Reality Display technology. Under the hood isn’t a Qualcomm like usual, but actualy a NovaThor U8500 1.0 GHz dual-core processor and only 512MB of RAM instead of 1GB. It packs Android 2.3 Gingerbread, is 4.0-ready, and carries NFC, 3D sound, 8GB of internal memory, and a 5-megapixel rear camera.

The unit approved comes with AT&T-specific 3G (850 and 1900 MHz), so it could be released by the carrier in the US. It could also be introduced in Canada by all three major mobile operators (Rogers, Bell, Telus). The Sony Xperia sola should hit Europe in Q2